Avid cyclist. NC State graduate and enthusiast. Admirer of Coach Valvano and his fight to beat cancer. Fan of the V Foundation for Cancer Research and its mission. Randy Parker is all about health and wellness, and he enjoys getting involved in anything that will promote good health and toxin-free living. So when his friend, Dereck Whittenburg reached out to him last November about the Victory Ride to Cure Cancer, Randy quickly jumped on board as a rider and advisory committee member.

Randy’s cycling experience spans nearly five decades. He first started the sport at 13 and at the time, had terrible asthma and no athletic or sports background. His stamina and power in the saddle improved with each passing year, he improved his overall health and overcame his severe asthma. Randy says he’s most proud of his three National Championships, a Pan American Championship and a World Championship silver medal.

Just recently, the Victory Ride became even more personal for Randy when he was diagnosed with prostate cancer, but he isn’t letting it slow him down. On May 19, 2018―even while fighting cancer―he rode 60 miles in the Victory Ride to Cure Cancer, and competed June 14-17 for a fourth National title. 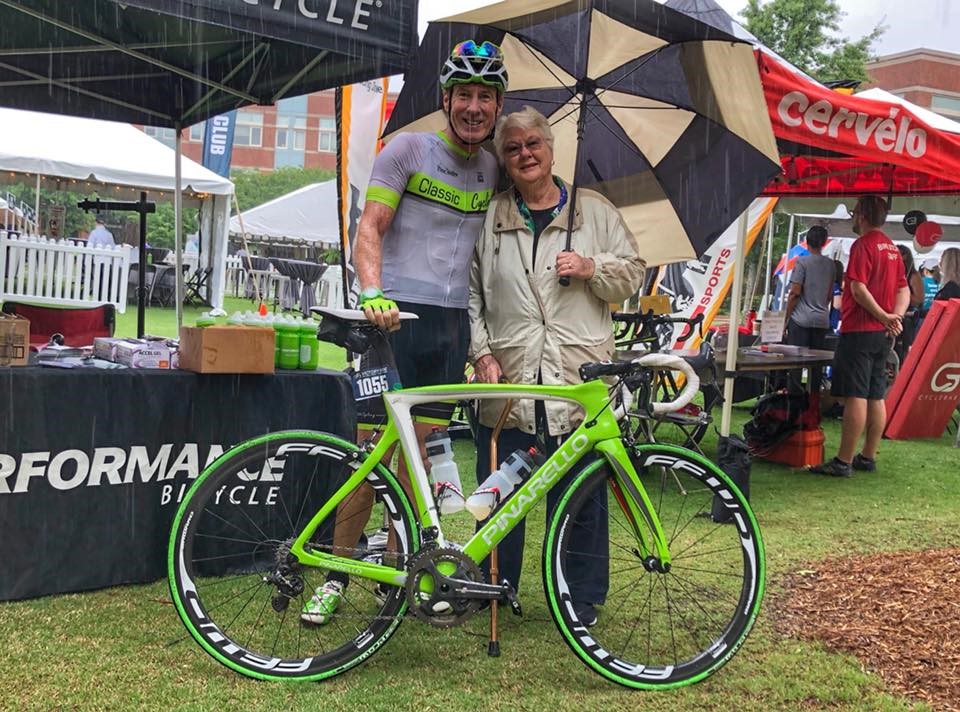 Randy rode in the Victory Ride with Team Melaleuca, named for the wellness company where he works. He encouraged his friends, family and coworkers to join his team as soon as he joined the advisory committee. And although his cancer diagnosis was a shock and threw a wrench into his training and fundraising plans, he’s been fundraising with a fervor. He started by personalizing his fundraising page. And he’s found that he’s most successful when he makes a personal outreach to a friend or loved one, then follows up with a link to his page via email, text or Facebook Messenger. 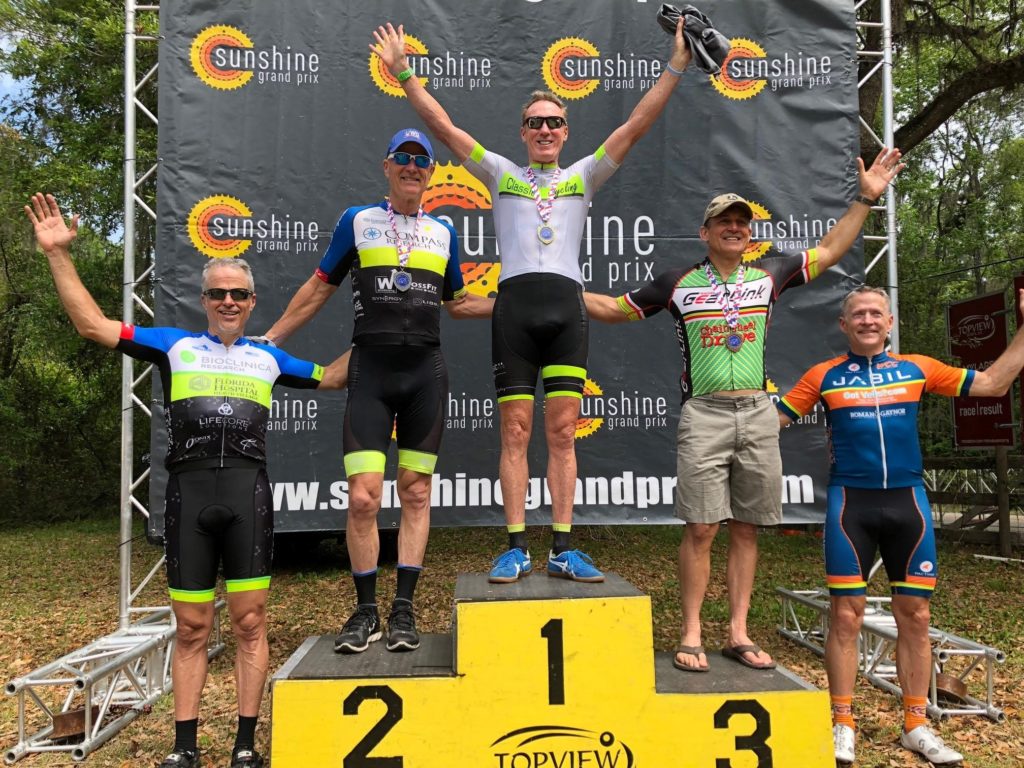 We were honored to ride alongside Randy on May 19 and to cheer him on as he fights this disease. Go Team Melaleuca and go Randy!